Failed with less than 70k miles

This vehicle presented with fault codes on the mechatronic unit,  pump lower limit reached and higher limit reached the shifts were jerky it’s a fairly simple remedy. A new mechatronic ordered from AUDI fitted and programmed, we use a fully licensed version of VAG-com, which enables us to program or set the unit to its basic settings the rest is done on the initial road test and further continued use.

Special tools are needed to release the dual Clutch forks for the K1 and K2 clutches and it needs to be put in removal position via the programming blocks or the unit will get stuck and you will need to remove the selector cover and manually disengage it for removal. 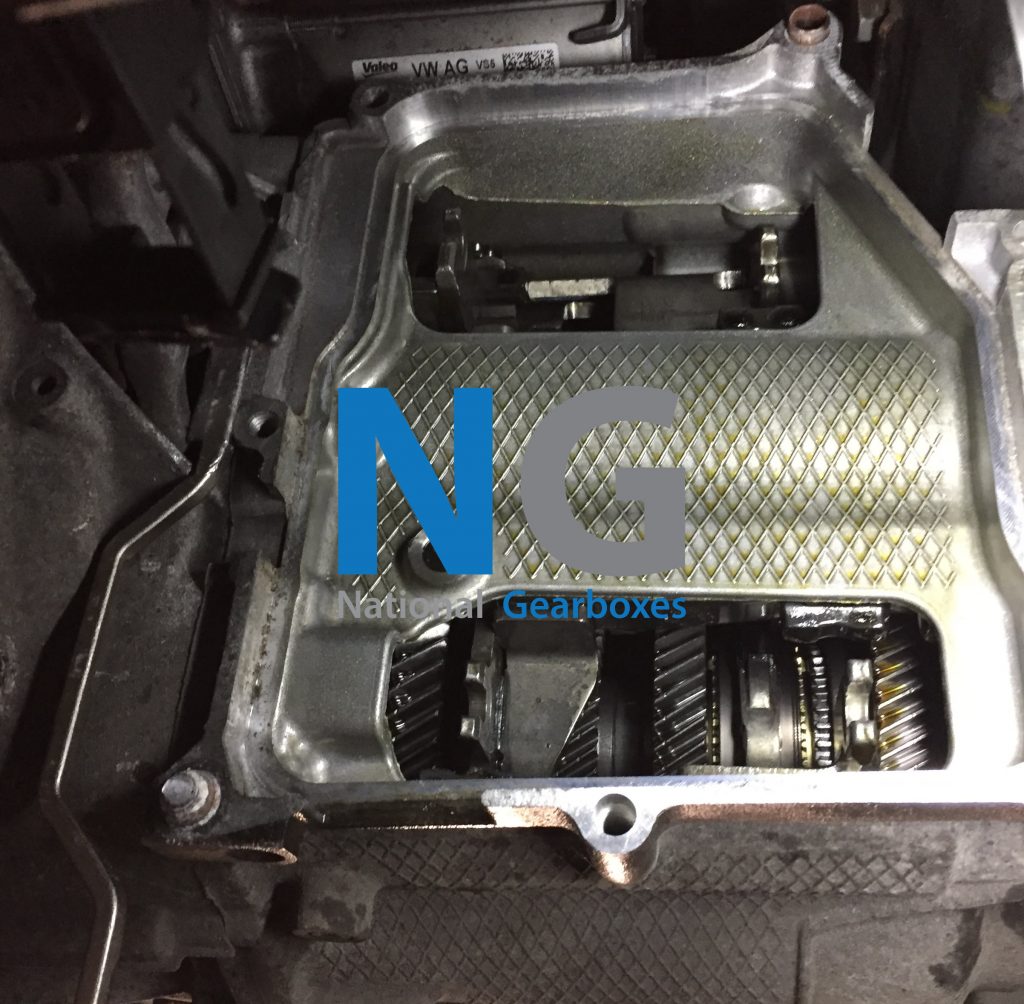