Originally presented to us with typical reversion to park after any gear is selected , occasionally it would move , but in most case something of stationery experience. What we found when car was lifted was failed cooler line seals, Ok, next step drain the oil. All that drained was 1.5 litres, We are a little bit concerned now. Next we remove the pan with the integral filter and cut the filter open to look at the condition of it , not bad, no evidence of clutch or metallic debris. We are fairly confident that changing the mechatronic seal and the four case rubbers, new mechatronic through case to plug seal and sump & filter and 7 litres of ZF lifeguard, fingers crossed. Cleared the adaptions and all codes, on test drive all is well. Normally if you drive an auto with 5.5 litres of oil [less than it should have] it’s a very expensive ending.

We will show the typical failed mechatronic seal [ old v new ] and the new case rubbers, again [ new versus old ] 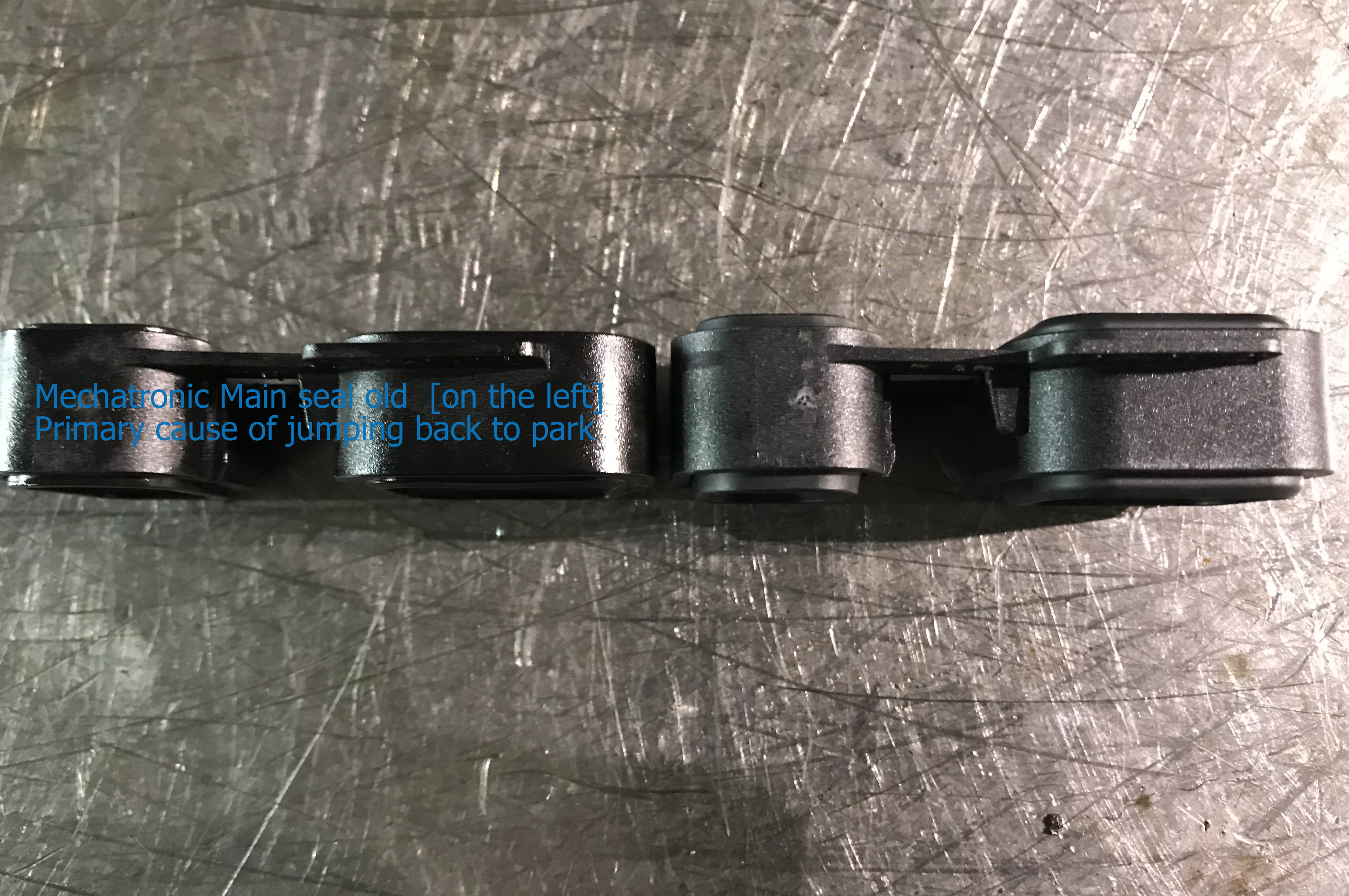 You can see the new versus old  B Clutch, D2, D1 Brake & C Clutch case seals 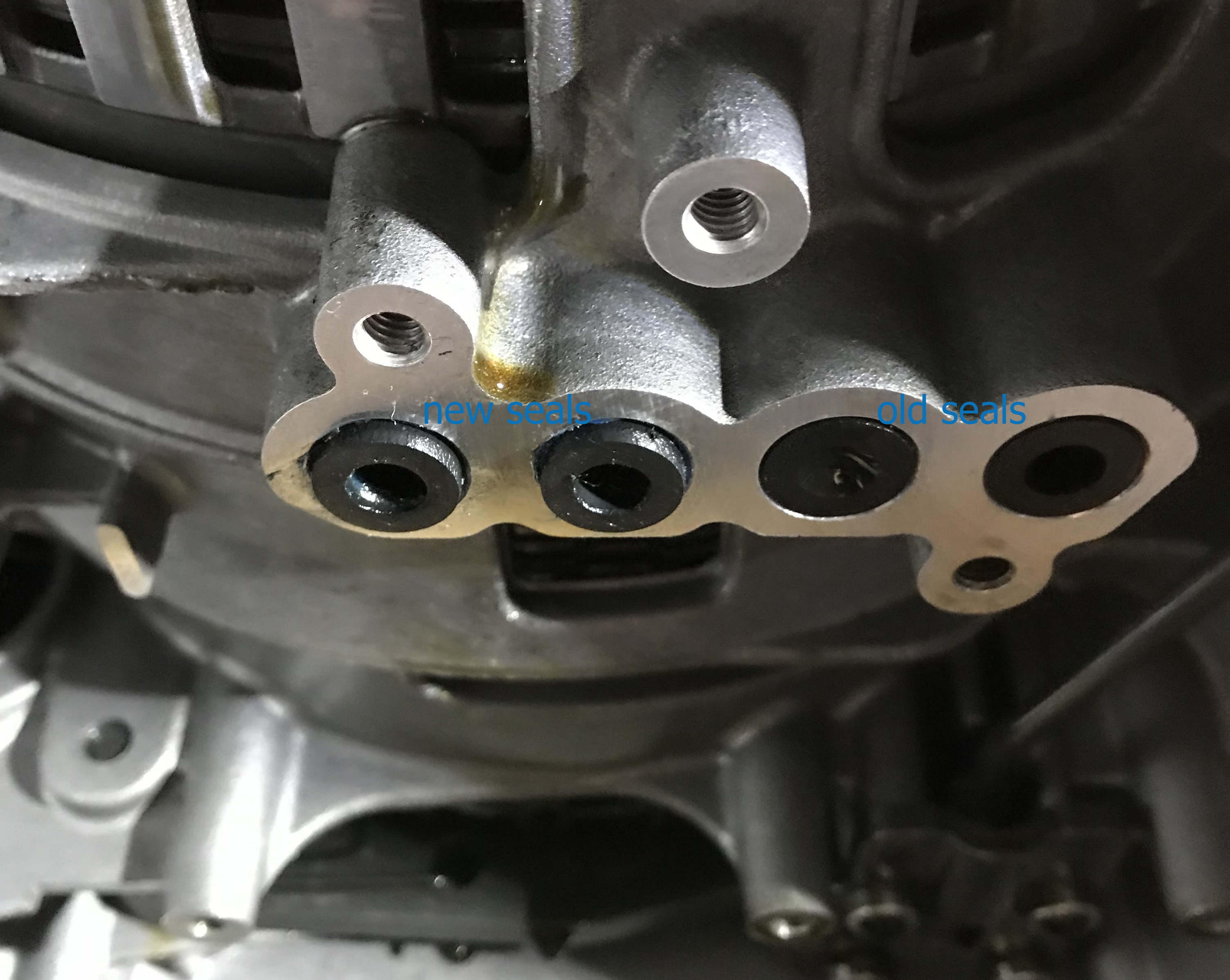 The ZF6HP26,fundamentally is a good unit,  needs servicing , oil, pan & filter change &  seals that need renewing every 50-60k or so, that is regardless of what the main dealers say.

We rectified the above problems much cheaper than the dealer.

Next up on the blog, TE41 Chrysler, loss of prime & various codes + Mercedes  164 ml 722.9 [ failed conductor / TCM, speed sensors & no fail over on the ABS system, no MIL Status, plenty of codes, surprisingly no limp yet  ] + the backlog of manual boxes inc the 5 speed Audi to 6 Speed swap. [Ditching the O2T] and a very rare Reliant Sabre Six rear diff overhaul